" Z : A NOVEL OF ZELDA FITZGERALD " by Therese Anne Fowler

Having been away from blogging a long time, this post is to tell everyone that I am back. However I have been reading away :)

I am presently reading " Z " and am 1/4 into this novel/autobiography and have nothing but admiration for Miss Fowler's prose and character development!

" Z " is a timely read, the movie "THE GREAT GATSBY" will soon be showing, the cast is superb as is the story. Here are a couple of pics I like: 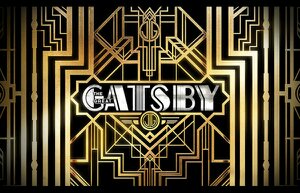 THE AVIATOR'S WIFE by Melanie Benjamin 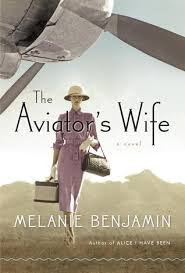 Talented historical novelist Benjamin has a knack for picking intriguing, if somewhat obscure, women in history and making them utterly unforgettable. Told from the perspective of Anne Lindbergh, wife of the famed aviator Charles, her third novel (after TK) doesn't disappoint. When Anne first meets Colonel Charles Lindbergh in 1927 he's a hero, world-famous after completing his cross-Atlantic flight; Anne is a simple college girl living in the shadow of her radiant older sister Elisabeth. To everyone's surprise, then, it's Anne who catches Charles's eye. And so begins their enthralling journey together. Intimately depicting their marriage of duty and partnership in the air, as well as the horrific kidnapping and murder of first child Charles Jr., this is less love story than voyeuristic glimpse at one of the 20th century's most captivating men through the eyes of the woman who knew him best. In true Benjamin style, it's Anne who captures us all in this exquisite fictional take on an iconic marriage. 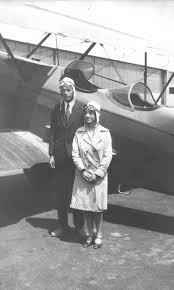 An interesting read, well researched, I liked it a lot.

THE PARIS WIFE by Paula Mclain 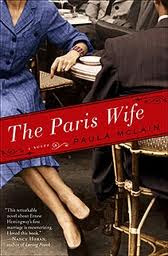 Chicago, 1920: Hadley Richardson is a quiet twenty-eight-year-old who has all but given up on love and happiness—until she meets Ernest Hemingway. Following a whirlwind courtship and wedding, the pair set sail for Paris, where they become the golden couple in a lively and  group—the fabled “Lost Generation”—that includes Gertrude Stein, Ezra Pound, and F. Scott Fitzgerald.

Though deeply in love, the Hemingways are ill prepared for the hard-drinking, fast-living, and free-loving life of Jazz Age Paris. As Ernest struggles to find the voice that will earn him a place in history and pours himself into the novel that will become The Sun Also Rises, Hadley strives to hold on to her sense of self as her roles as wife, friend, and muse become more challenging. Eventually they find themselves facing the ultimate crisis of their marriage—a deception that will lead to the unraveling of everything they’ve fought so hard for.

A heartbreaking portrayal of love and torn loyalty, The Paris Wife is all the more poignant because we know that, in the end, Hemingway wrote that he would rather have died than fallen in love with anyone but Hadley. 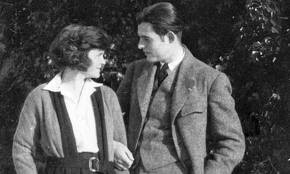 A good read, a look into Hadley and Ernest Hemingways beginings, I liked the writing style. 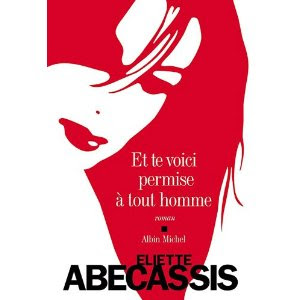 If you read french I highly recommend this novel.
Posted by Madeleine at 8:37 AM No comments:

The type of historical fiction in which an author takes actual people…and puts thoughts into their heads and words into their mouths can seem presumptuous, especially when the author is less intelligent and interesting than the person whose thoughts he is trying to imagine. This is not the case with Donoghue: her work…is sensitive and intuitive, and her narrative voice moves fearlessly between centuries and between genders…Donoghue displays a ventriloquist's uncanny ability to slip in and out of voices…As [she] points out in her afterword, many of these characters stray not only across geographical boundaries but across those of law, sex or race. Donoghue reveals them all, in their places of exile, with gentle yet devastating truth.

I love most of what Emma Donoghue writes, this includes " ASTRAY ".

Posted by Madeleine at 8:22 AM No comments: 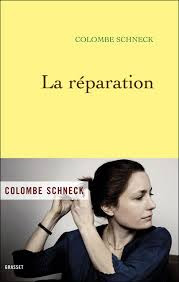 THE YELLOW BIRDS by Kevin Powers 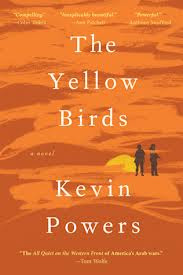 
A novel written by a veteran of the war in Iraq, The Yellow Birds is the harrowing story of two young soldiers trying to stay alive.

"The war tried to kill us in the spring." So begins this powerful account of friendship and loss. In Al Tafar, Iraq, twenty-one-year old Private Bartle and eighteen-year-old Private Murphy cling to life as their platoon launches a bloody battle for the city. Bound together since basic training when Bartle makes a promise to bring Murphy safely home, the two have been dropped into a war neither is prepared for.
In the endless days that follow, the two young soldiers do everything to protect each other from the forces that press in on every side: the insurgents, physical fatigue, and the mental stress that comes from constant danger. As reality begins to blur into a hazy nightmare, Murphy becomes increasingly detached from the world around him and Bartle takes actions he could never have imagined.
With profound emotional insight, especially into the effects of a hidden war on mothers and families at home, The Yellow Birds is a groundbreaking novel that is destined to become a classic.
Winner of the 2013 Hemingway Foundation/PEN Award
2013 Anisfield-Wolf Book Award Winner
Winner of the 2012 Guardian First Book Award
2012 National Book Award Finalist for Fiction
One of the New York Times Book Review's Top 10 Books of 2012
I liked this book a lot: 5 stars
I will not review the books I have read since January 2013, for lack of time...however I will post them and add how much I liked them.
I will begin reviewing as of May 2013

Posted by Madeleine at 9:24 AM No comments: 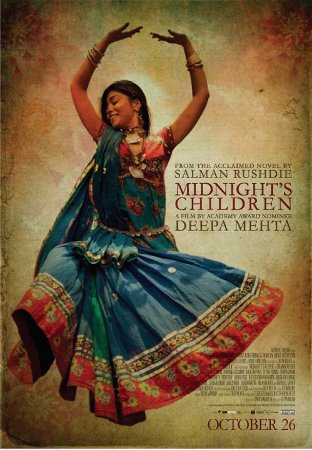 Posted by Madeleine at 7:29 AM No comments:

Email ThisBlogThis!Share to TwitterShare to FacebookShare to Pinterest
Labels: Book to movie 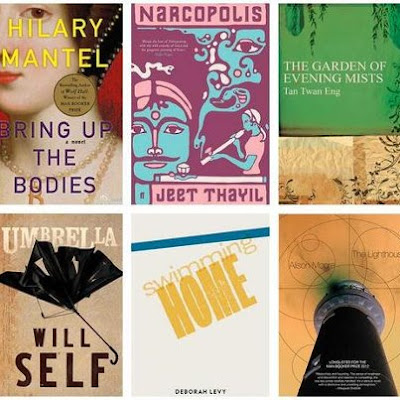 A PERSONAL MATTER by Kenzaburo Oe 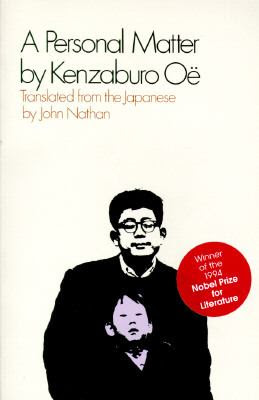 4.5 out of 5
Synopsis:
A Personal Matter is the story of Bird, a frustrated intellectual in a failing marriage whose Utopian dream is shattered when his wife gives birth to a brain-damaged child.
My view:
I liked this novel a lot. There are similarities between the novel's protagonist and Kenzaburo Oe's personal experience with the birth of his son, born handicapped. This is where the novel leaves Kenzaburo Oe's real experience as a father and the protagonist portraying a father.
The father in the novel experiences many difficulties accepting his son's defect, which leaves the reader wandering throughout the novel what his ultimate decision will be concerning his son...his options are many...
Concerning Kenzaburo Oe's feelings towards his son, we find a loving father who loved and accepted his child from the moment of his birth. Not to be confused with the novel. A good thing to know and remember when reading A PERSONAL MATTER. 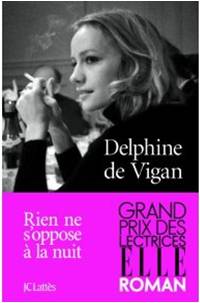 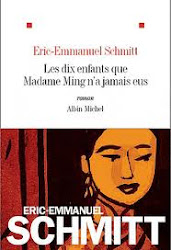 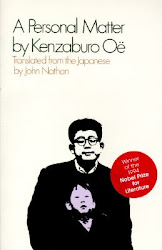 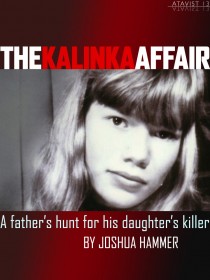 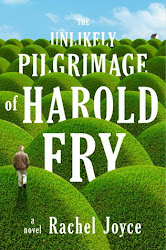 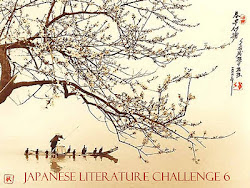 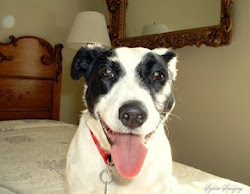 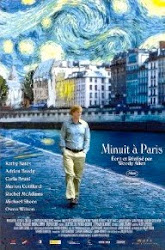